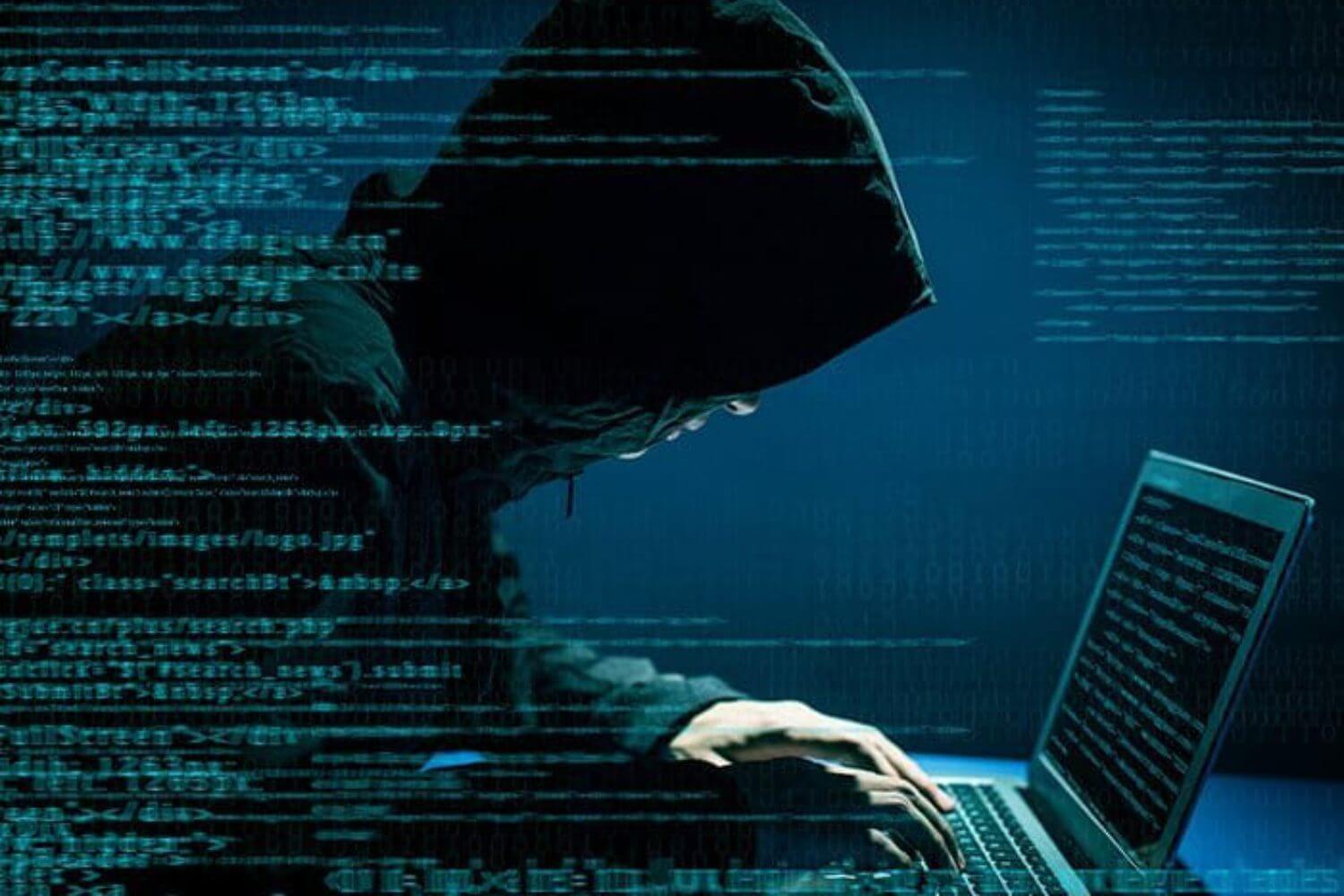 TWhat is a cyber attack?

The reality of this scary digital world is that at any moment your website can become victim to a cyber attack. Hacking refers to malicious activities that aim to compromise important digital devices, such as websites,  computers, smartphones, tablets, and even entire networks. Hacks are motives of financial gain, protests, information gathering (spying) and even for the “fun” of the challenge. Falling victim to a cyber attack can be a very damaging action. Below are 8 forms of cyber attacks.

Malware is malicious software that finds its way to your system. It can attach itself to legitimate code and propagate; it can lurk in useful applications or replicate itself across the Internet. Ransomware is the most know form of malware, it blocks access to key components of the network.

An example of a verifiable phishing attack is the practice of sending emails that appear to be from trusted sources with the sinister goal of gaining personal information or influencing users to do something self-damaging. It could involve an attachment to an email that loads malware onto your computer. In addition, it could also be a link to an illegitimate website that can trick you into downloading malware or handing over your personal information.

A Man-in-the-middle cyber attack can be a tricky attack to identify. You will be made to believe that you are directly communicating with someone without interference. However, in this attack the invader is controlling the entire communication, tricking the communicators into believing they are talking to each other. So,  another word used to describe is eavesdropping.

A Structured Query Language (SQL) injection cyber attack allows intruders to run malicious SQL statements on your database. These SQL statements have the power to take over the entire database server. Therefore,  An application security measure can be easily overwhelmed by an SQL injection. An SQL injection allows the intruders to recover data from your database. It also gives intruders access to add, modify, and delete data in the database. This attack can be very damaging.

The brute-force attack is an attack that is simple to explain. It is a networking attack where the attacker attempts to log into a user’s account by forcefully trying all possible passwords until finding the correct one. In other words, The simplest form of hacking is to attack through the front door as this is a sure way of logging in to the system. If you have the required credentials, you can gain entry as a regular user without creating a suspicious trail. brute-force simply is termed as overpowering the system through repetition. Brute force relies on a dictionary software that combines dictionary words with thousands of password variations. in addition, Brute-force attacks can make 100 to 1000 attempts per minute. Usually given several hours or days, a brute-force attack can eventually crack any password.

In the distributed denial-of-service attack (DDoS attack), the attacker attempts to make digital service inaccessible to its anticipated users. DDOS cyber attack overwhelms the target with traffic or flood it with information that triggers a crash. In both situations, the DDoS onslaught denies legitimate users such as employees, account holders, and members of the resource or service they expected. DDoS attacks are often targeted at web servers of high-profile organizations such as banks and government applications.

In Cross-Site Scripting (XSS) attacks malicious scripts are embedded into reliable websites. Intruders initiate this attack by sending malicious code to different users. Usually by embedding the scripts into a trusted website as a browser side script. When the victim requests a page from the website, the website transmits the requested page. However, it is sent with the attacker’s payload as part of the HTML body, to the victim’s browser, which executes the malicious script.

For any questions in regards to cyber attacks contact us. If you feel your website has fallen victim to one of these attacks. contact us and we will gladly help.

WE WANT TO HEAR FROM YOU, LETS WORK!


Lets get in touch and build solutions together